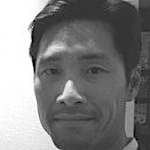 Kevjn Lim is a senior analyst at Open Briefing. He is also a doctoral researcher in the Department of Political Science at Tel Aviv University. From 2007 to 2011, he served as delegate for the International Committee of the Red Cross in the Palestinian territories, Sudan, Iraq, Libya and Afghanistan, specialising in civilian protection and political and security needs analysis. A former officer in the Singapore Armed Forces, Kevjn is fluent in a number of languages, including Arabic, Hebrew, Mandarin and Persian. 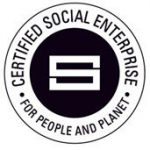 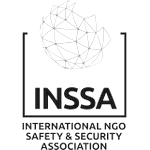