This is the first of five monthly intelligence briefings on the Boko Haram insurgency being prepared for the Remote Control Project. The series will finish with an in-depth briefing on the international and regional coalitions against Boko Haram and the special forces, drones and other ‘remote warfare’ assets being deployed against the militant group.

US and European partners 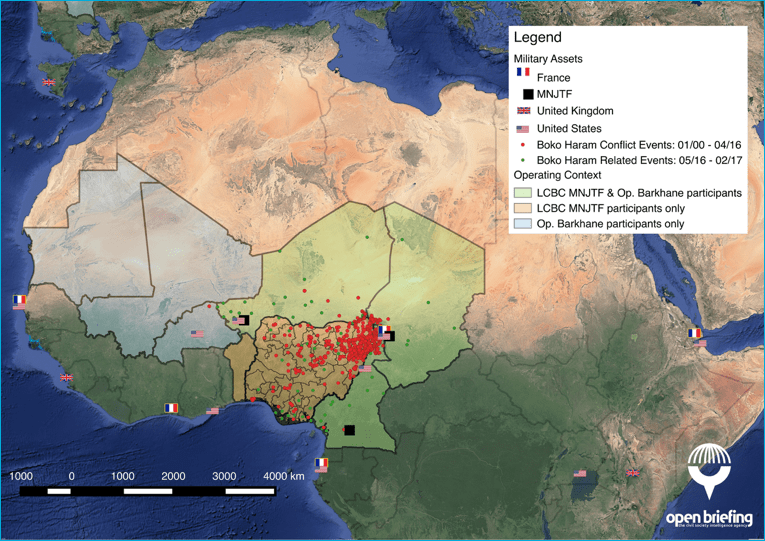 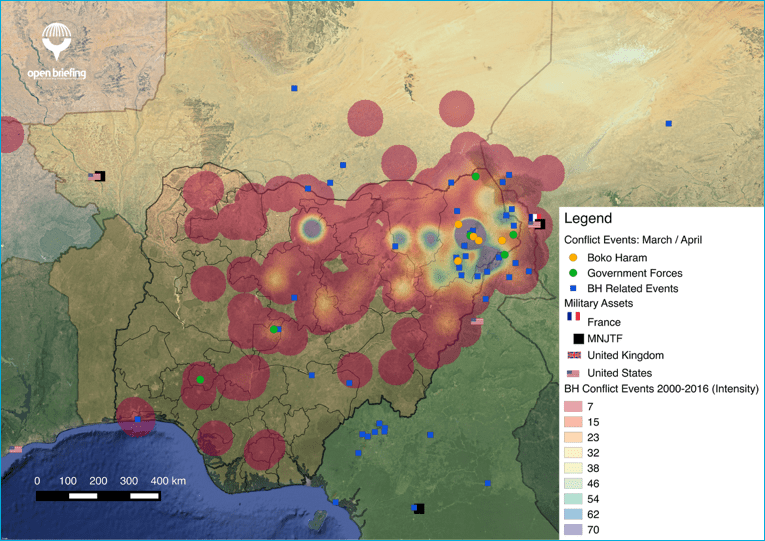